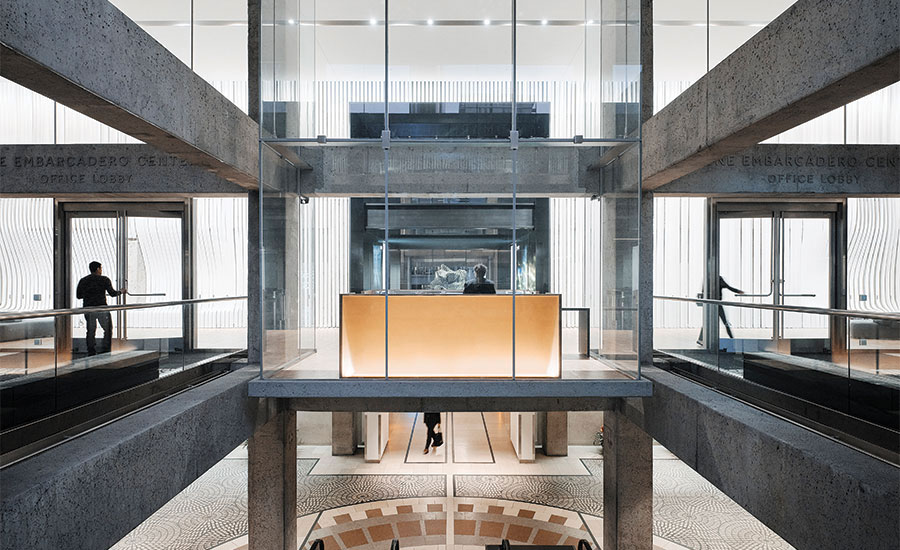 For the ninth consecutive year, Gensler has ranked first on Architectural Record’s roster of the Top 300 Firms (requires subscription). The annual list, compiled by RECORD’s sister publication, Engineering News-Record (ENR), compares companies’ architectural revenue from the prior year, as reported to ENR by firms that choose to participate. These figures, from 2019, do not reflect the economic fallout from the pandemic.

Gensler’s total architectural revenue grew by $170 million—a 12 percent increase—to just over $1.5 billion last year. “Year after year, our business remains financially strong and debt-free,” said the board of directors in the firm’s 2019 annual report. “Our industry-leading revenues also give us the capacity to reinvest in our global platform—supporting unparalleled research, talent development, and design delivery.” Among other practices that earn all their revenue from architecture, NBBJ saw the greatest percent increase from 2018 to 2019, experiencing 21 percent growth. “We have seen growth in sectors such as academic research and commercial science, as well as services including media architecture and urban design,” managing partner Steve McConnell tells RECORD.

See the chart below for a ranking of the Top 25 firms. Click here for the full Top 300 Firms list (requires subscription).

Companies are ranked by revenue (in millions of dollars) for architectural services performed in 2019. These data also appear in ENR’s Top 500 Design Firms list, which, unlike our ranking, also includes firms that do engineering exclusively.